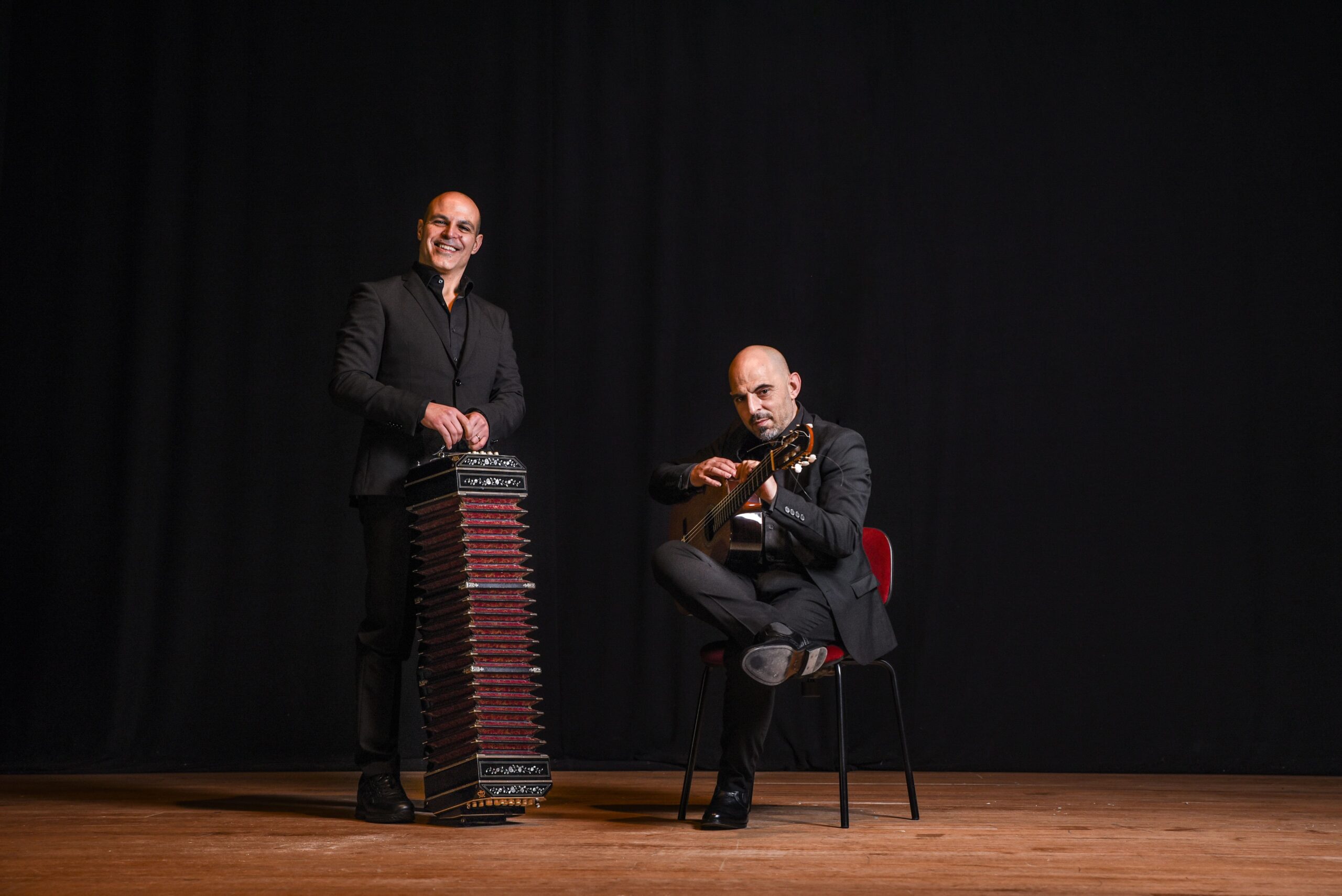 Thursday 12th, 9.00 pm, and Friday 13th August, 9.15 pm, the Furia-Deiana Duo will perform, respectively, at the Archaeological Park “Le Muracce” in Ostra Vetere (AN) as part of the Montesaxnovo Festival and at the Courtyard of the Palazzo Ducale di Urbania (PU) as part of the “Durante Festival 2021”.